Life in the Mediterranean is slow and peaceful. Corfu, a Greek island in the Ionian Sea famously mentioned in Homer’s Odyssey, is no exception. On a world map you will find it roughly on the same latitude as the south of Italy, just a little to the east. I had heard many conflicting stories about this part of Greece before we decided to visit it. When we arrived, I learned that a few of them were true – but many of them were not.

Just like in a lot of other places in southern Europe, budget tourism has left its mark on Corfu’s beautiful coastline. Where fishermen had once brought in their catch of the day were now signs advertising British breakfast attached to restaurants that had long been taken out of the hands of the local population by wealthier residents, taking advantage of the dire financial situation that Greece has been in for many years. It was heartbreaking to see.

During our visit we made friends with many locals and learned that much of the original culture was still there, nestled away in the mountain villages. When we set off to discover and explore that part of Corfu, it felt like time travel to me. Many houses barely had electricity and people were still working the land in very traditional ways, making bread and yogurt by hand, gardening and keeping animals for meat and bees for honey. There it was, life how it must have been 100 years ago.

I was completely taken off guard by how open and kind everyone was with us. It strikes me so much how poverty always seems to go together with kindness and an open heart. After just a few days, realizing that we didn’t come to take anything from them, many of the locals invited us into their lives and homes. I don’t think I have ever felt so much intimacy and trust before with people that barely knew me.

I couldn’t help but fall in love with this little island, its warm culture and its wonderful people. And I promised the friends we made there to tell the story of their beautiful home that they take so much pride in.

A selection of prints from this series is available for purchase at Aspen Gallery. All images below were taken with the Hasselblad 503CW and the Carl Zeiss Planar T* 2.8/80 on Kodak Portra 400. All images scanned and processed by Richard Photo Lab in California: 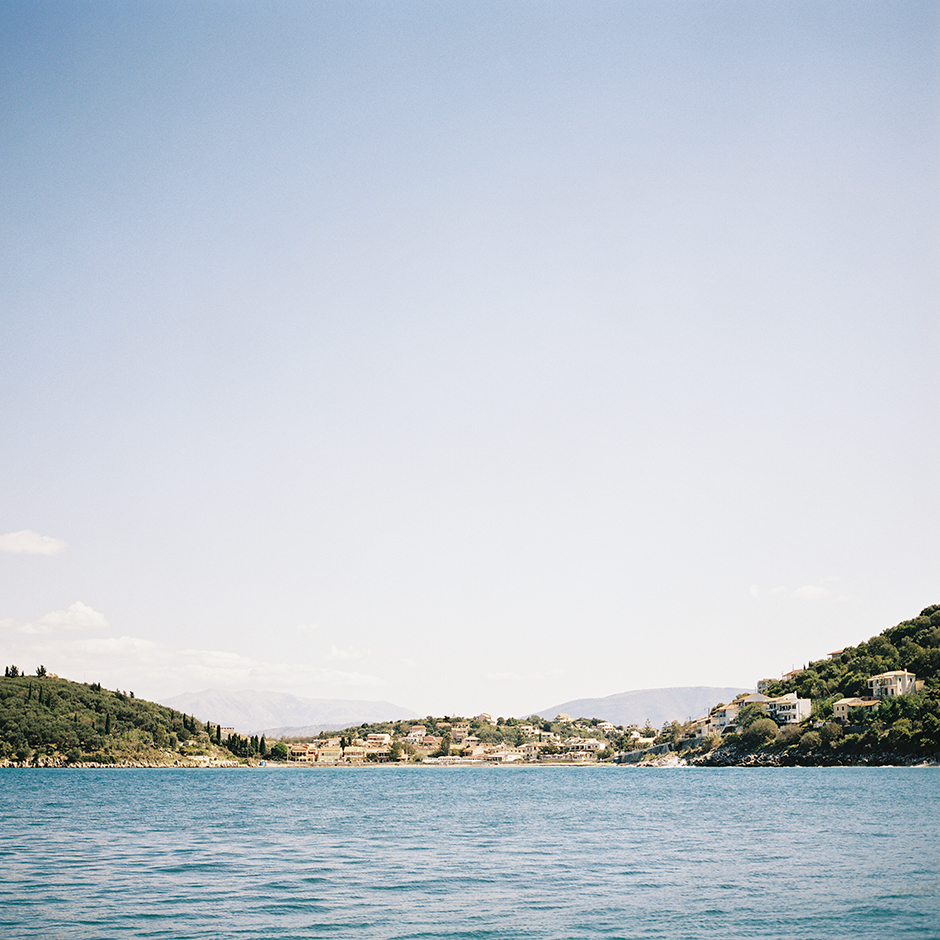 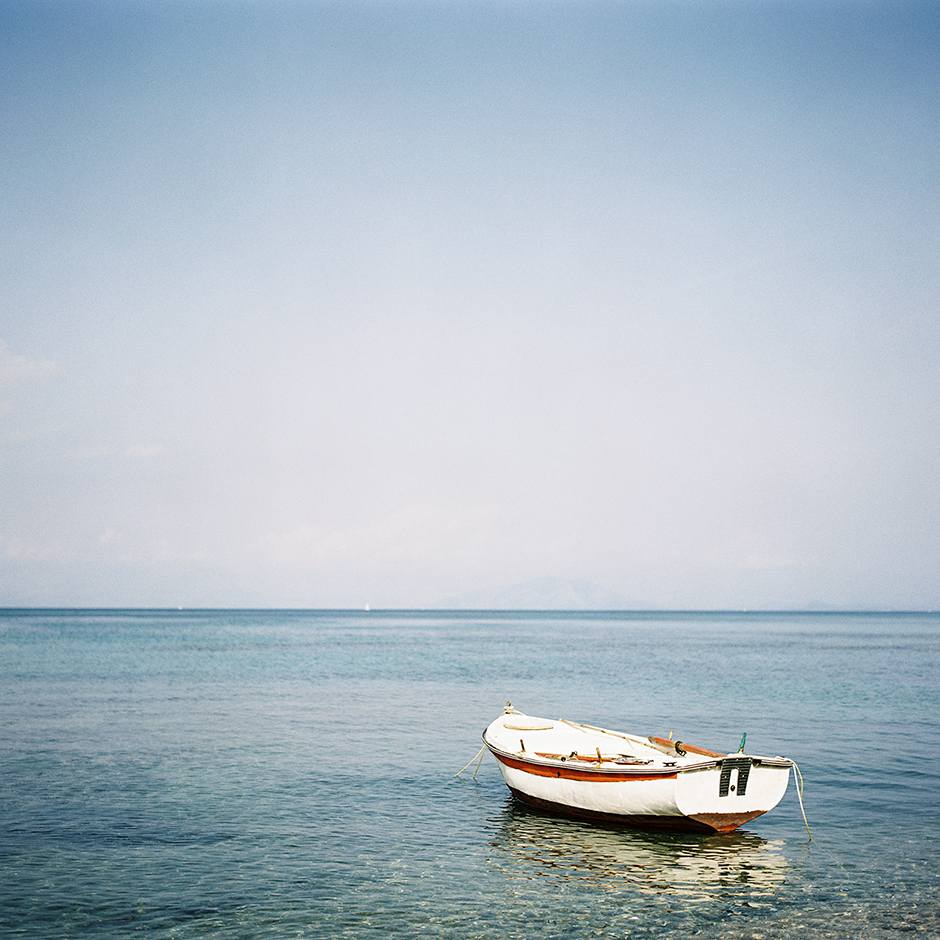 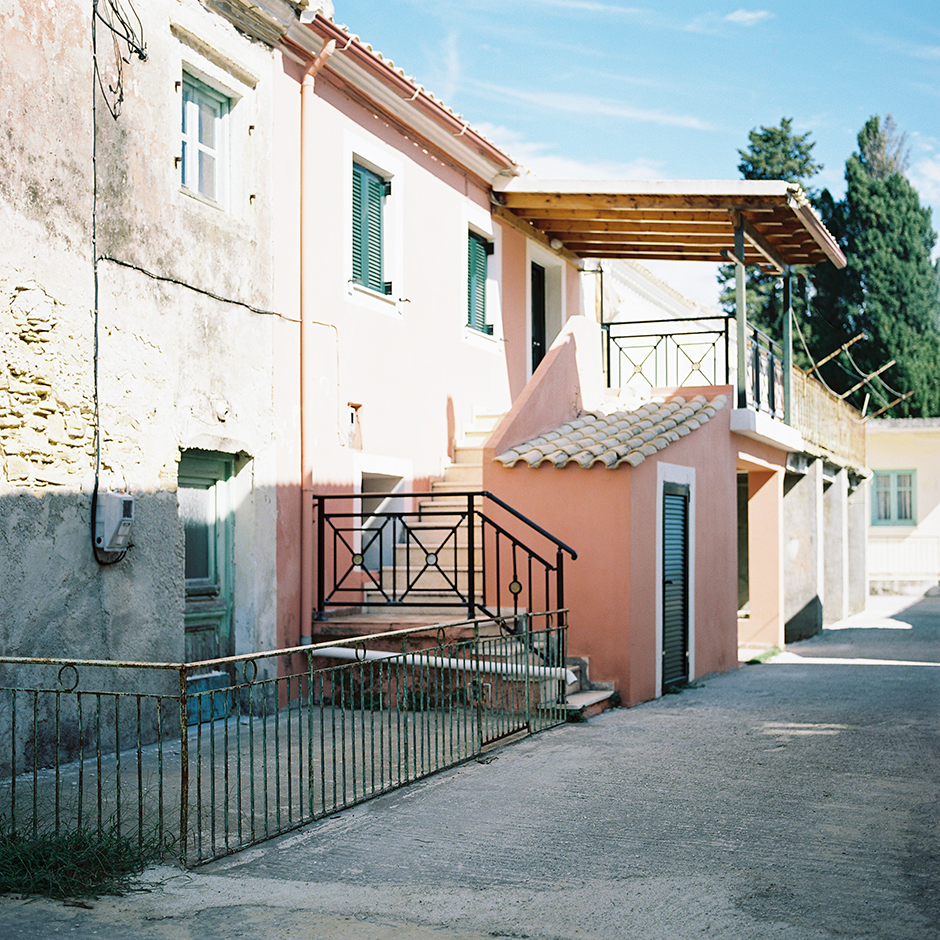 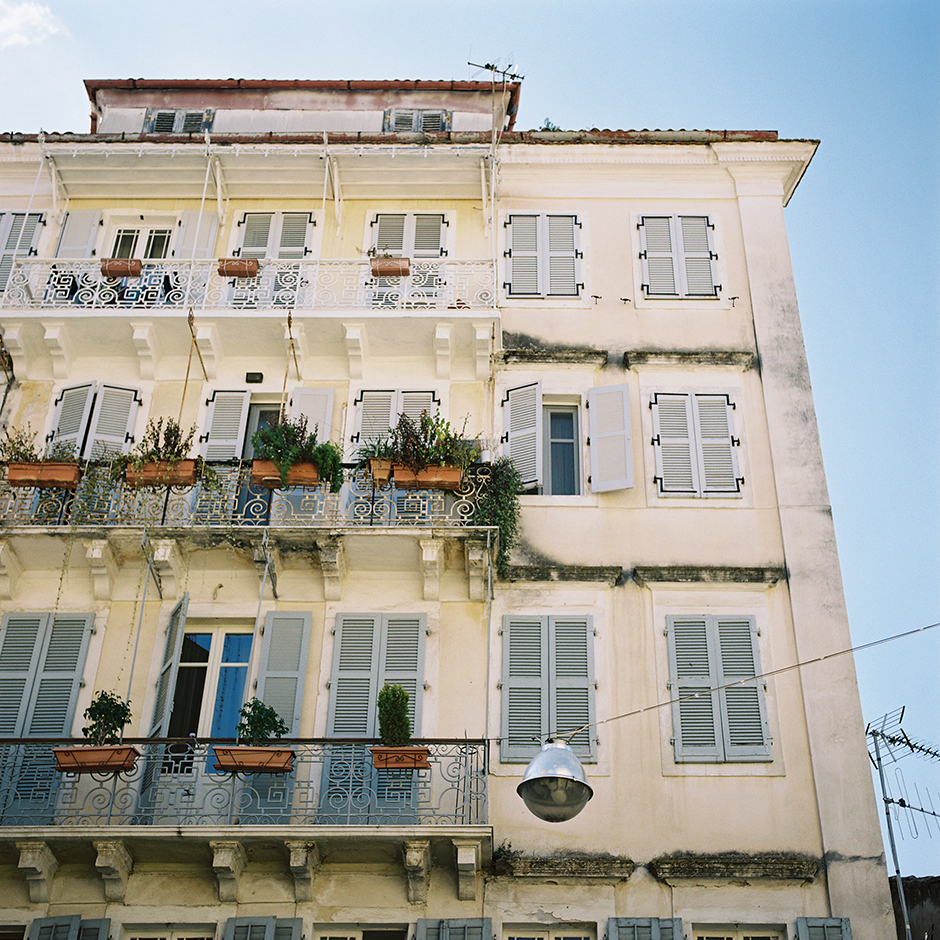 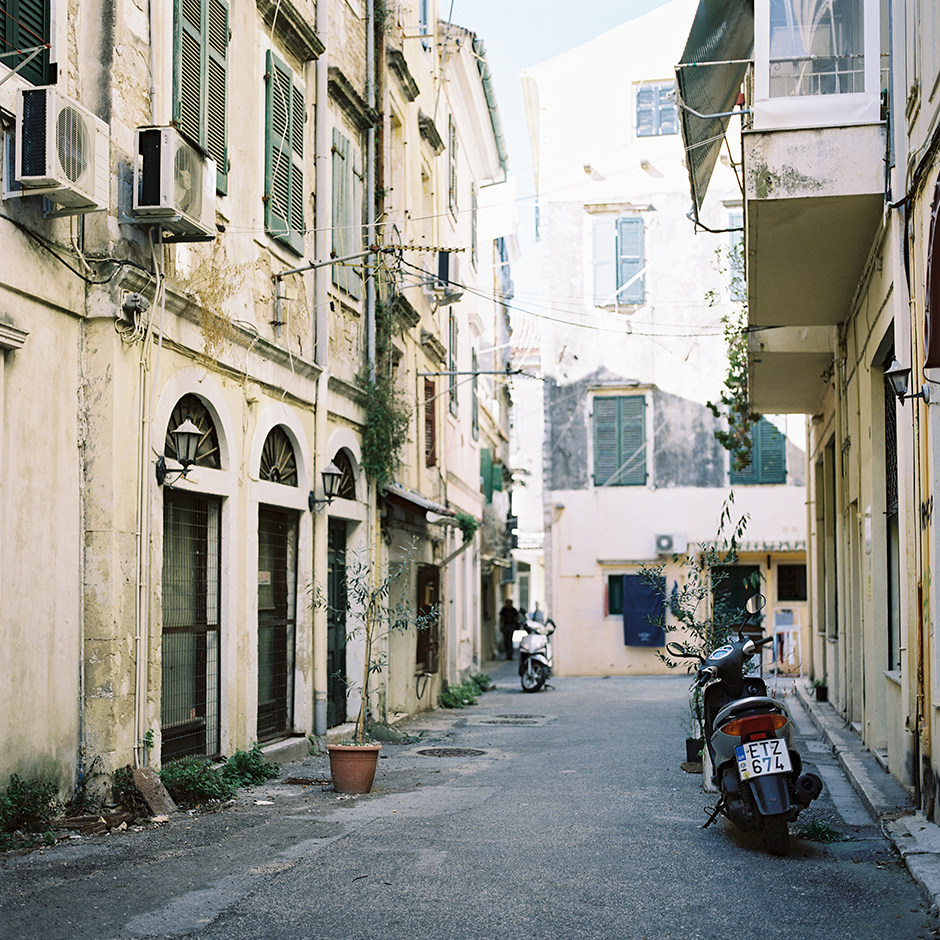 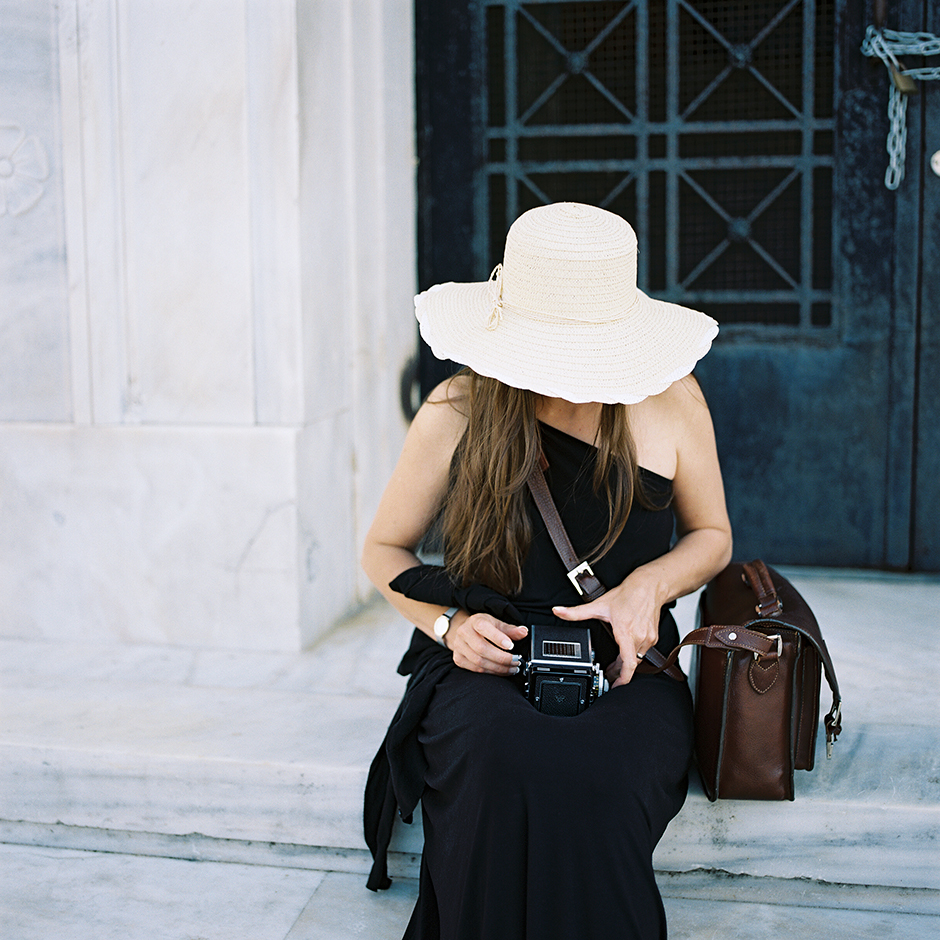 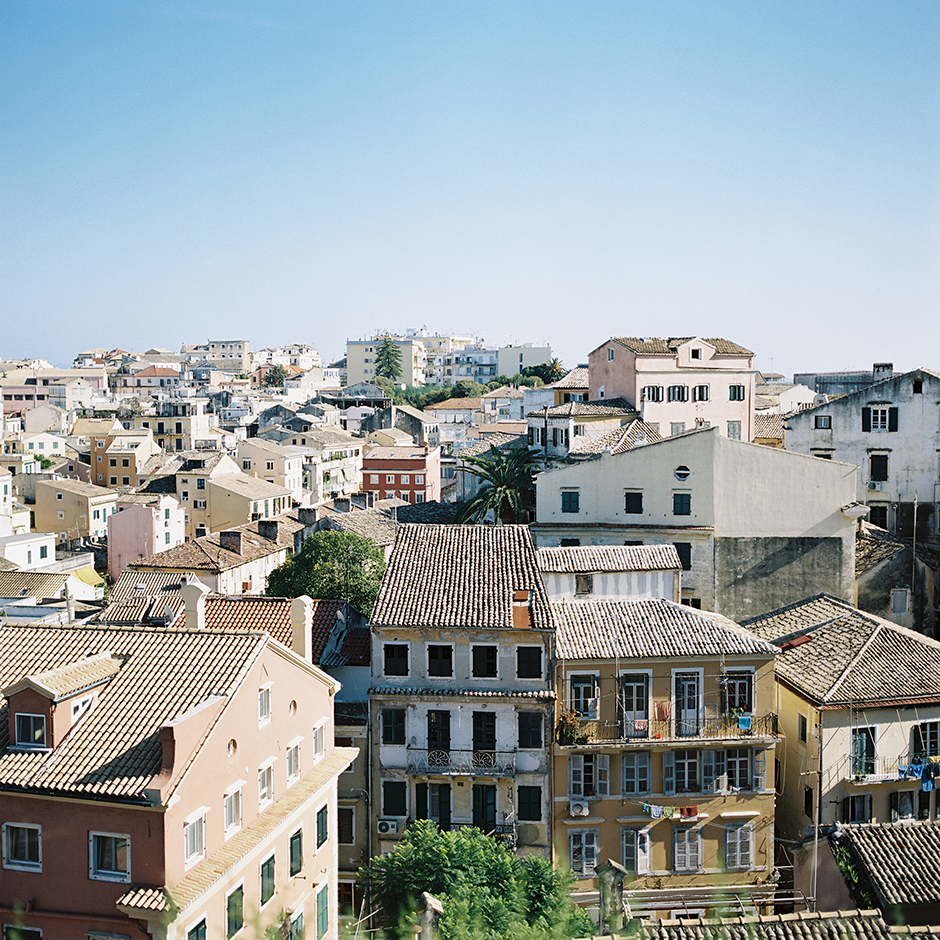 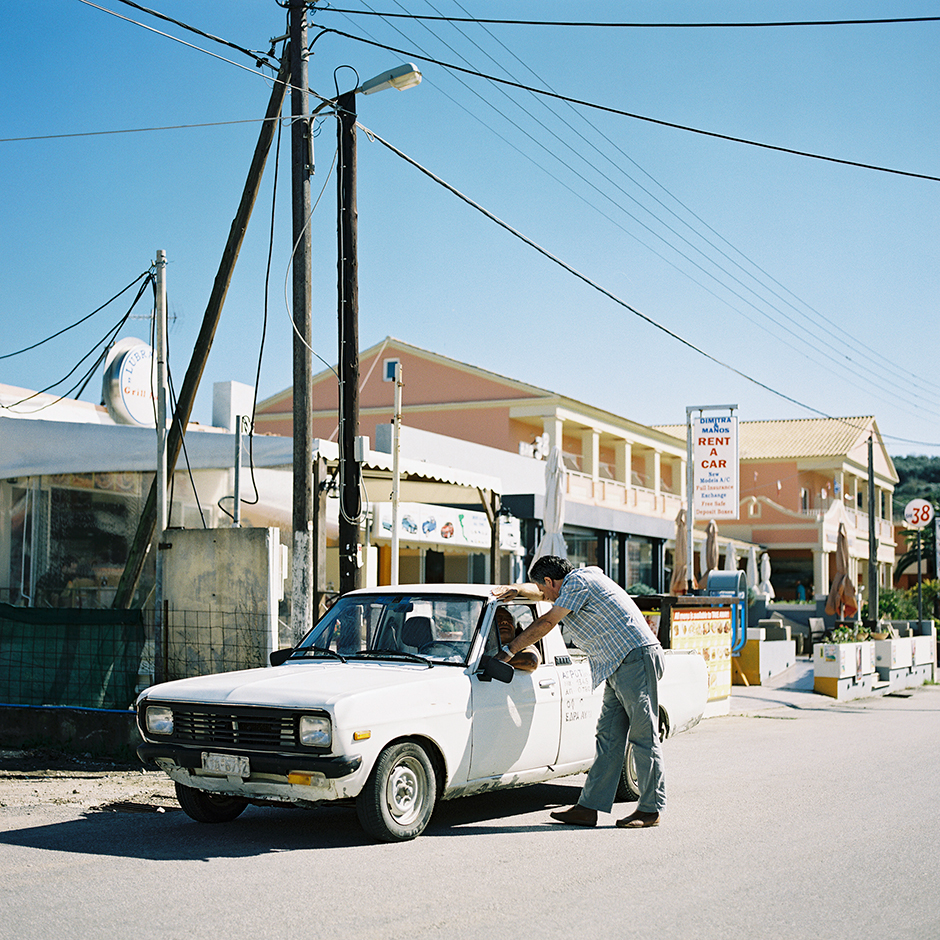 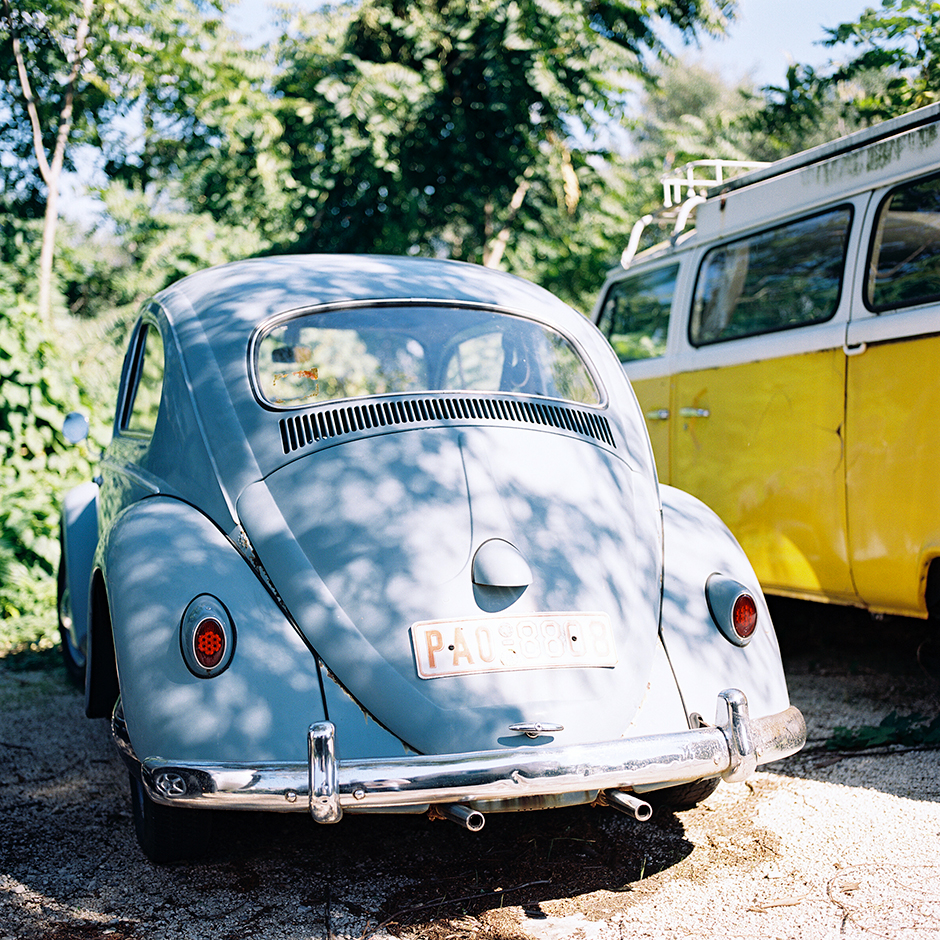 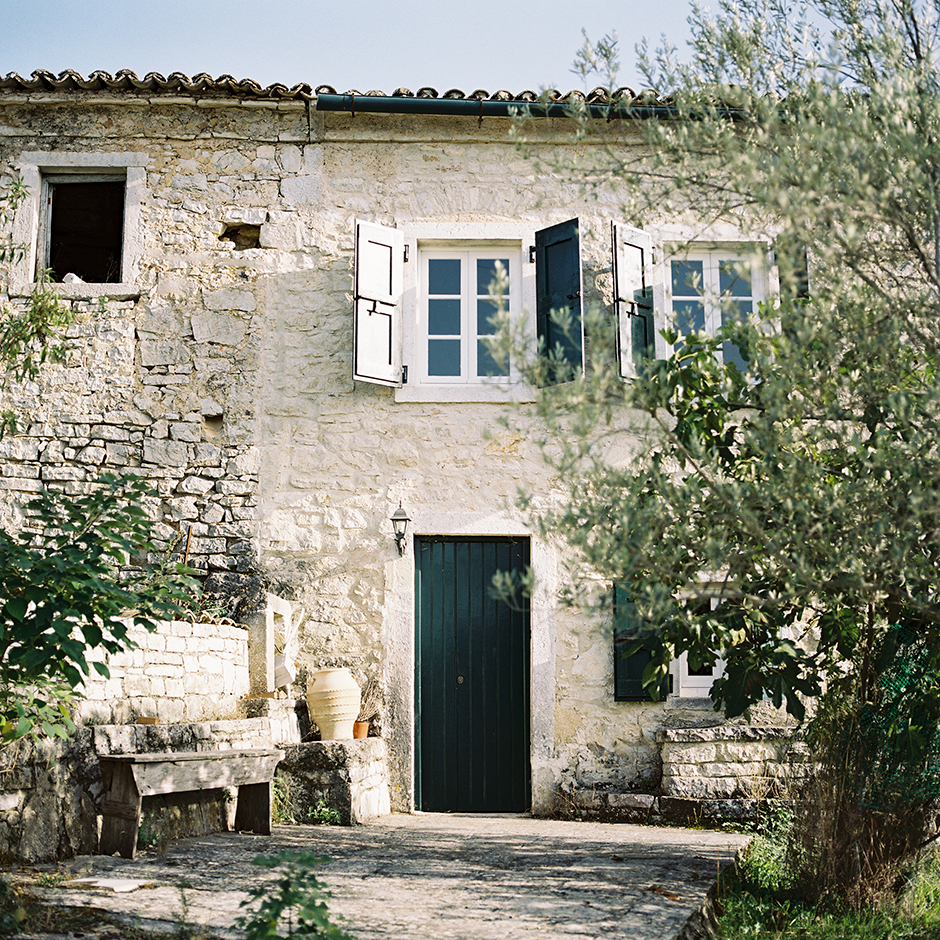 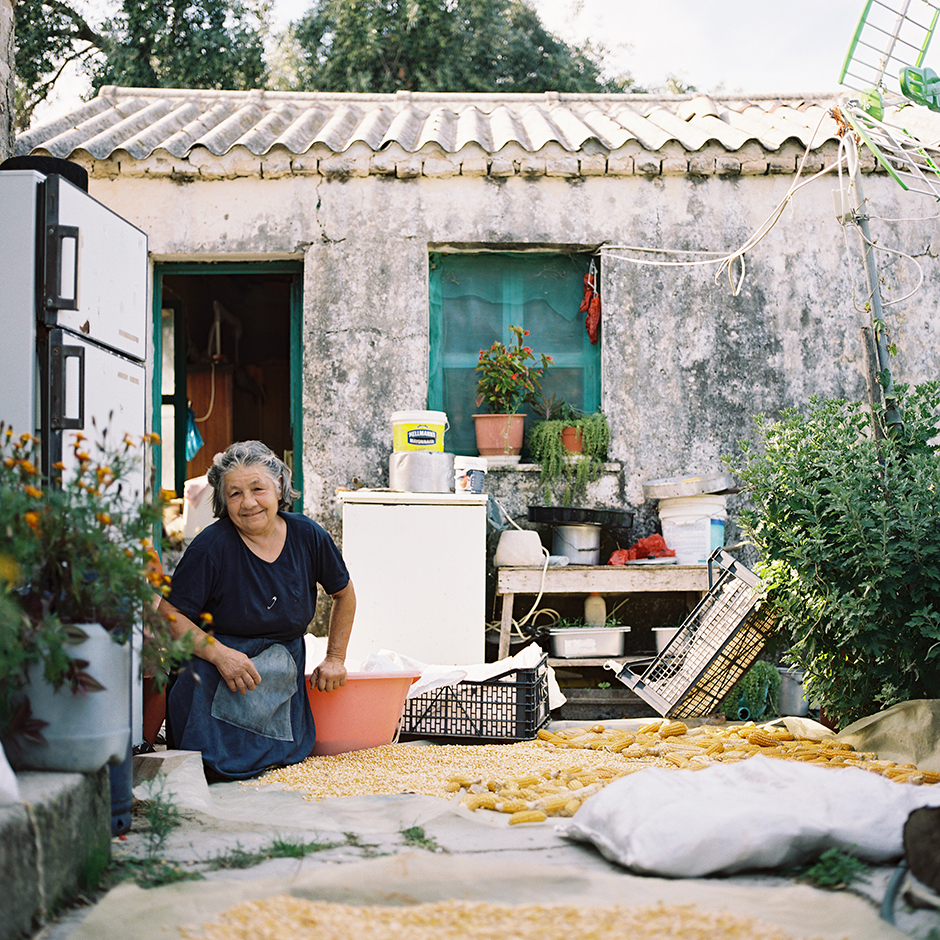 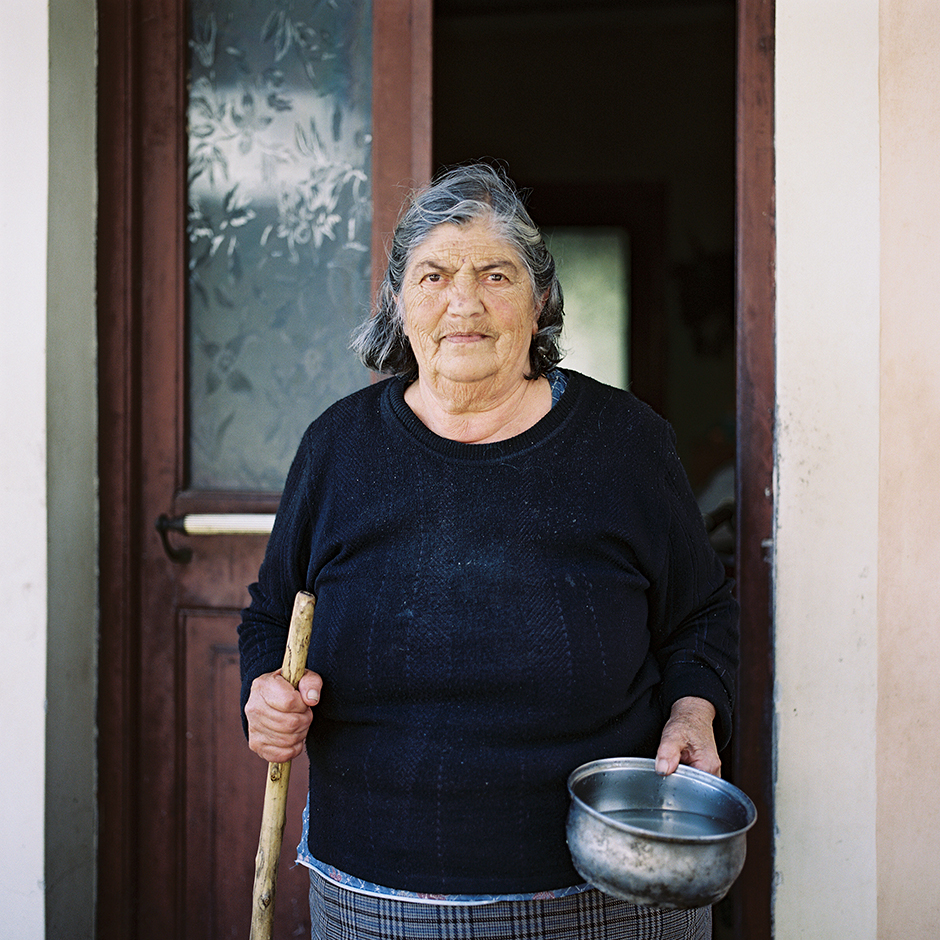 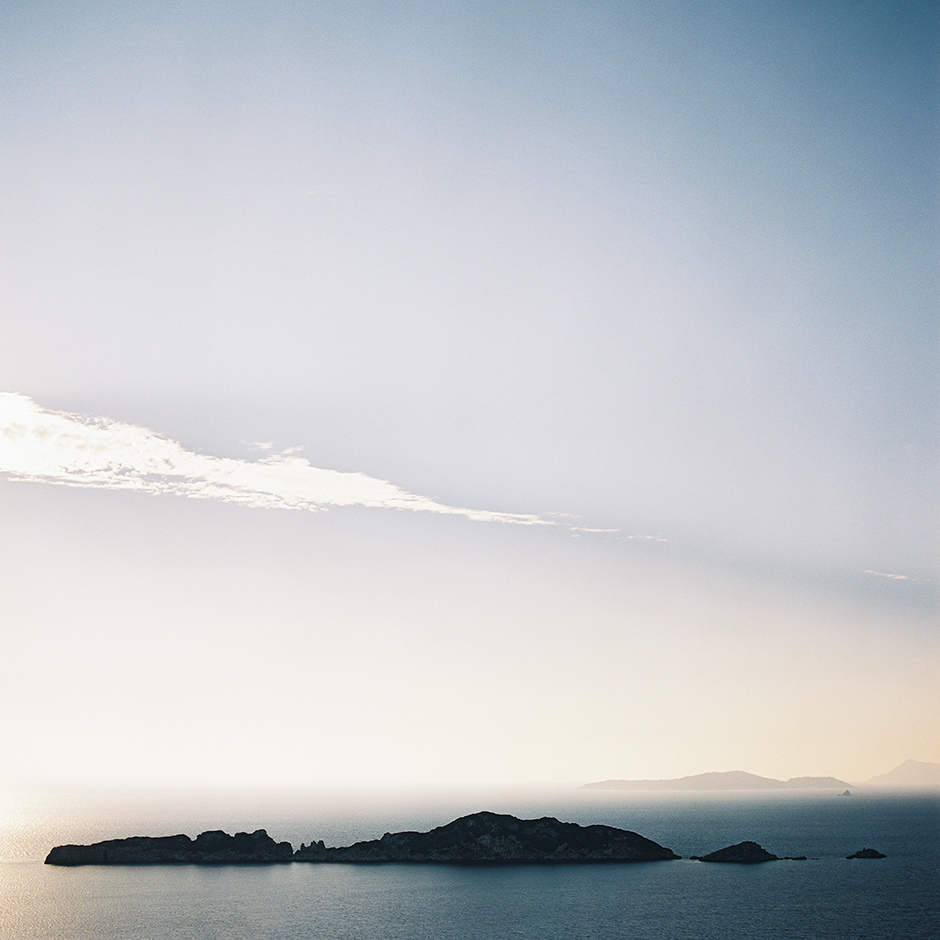