When Kodak announced that Portra 400 NC will be discontinued in September 2010, they stopped producing my most favorite film. I always really loved the very natural desaturated look of this particular film. While most people were raving about the new Portra 400, personally, it never really convinced me completely.

Loving a filmlike look in my digital images, I started working on incorporating the general attributes of film in my digital workflow a long time ago – with mixed results. I first published a tutorial in 2011 about how to emulate the look of film and then later an article on Kwerfeldein about film vs. digital in professional environments.

What I am working on at the moment is emulating Portra 400 NC digitally. I found for myself that emulating the general attributes of film is very different from emulating the look of one particular product. Today I would like to share a couple of impressions of where I am with that right now. My attempts are surely not scientific or claim to be perfect. But the workflow produces halfway reliable results and I thought it’s time to invite some criticism.

I shot a scene at Glebe Gardens, Baltimore on film last year and happened to go back there this year. I thought this would be a good opportunity to evaluate my status quo and share it. I ended up shooting almost the same scene again (under different conditions and with a different exposure… but still comparable). 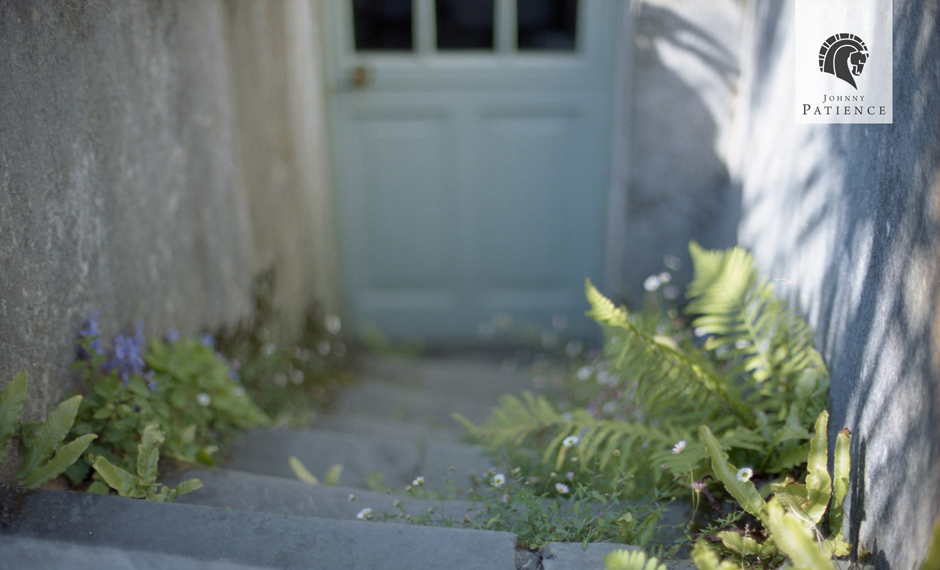 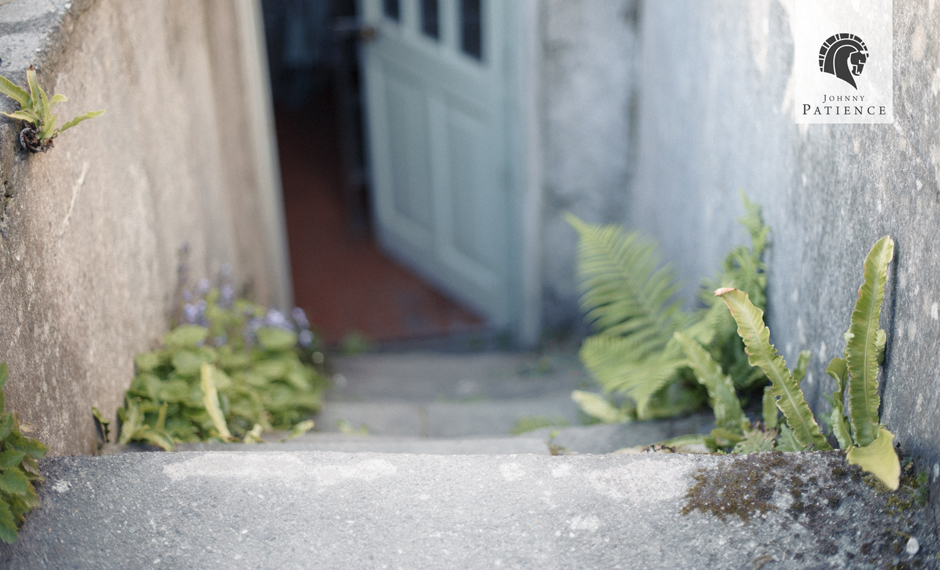 Digital – SOOC
This is the unprocessed above image straight out of camera: 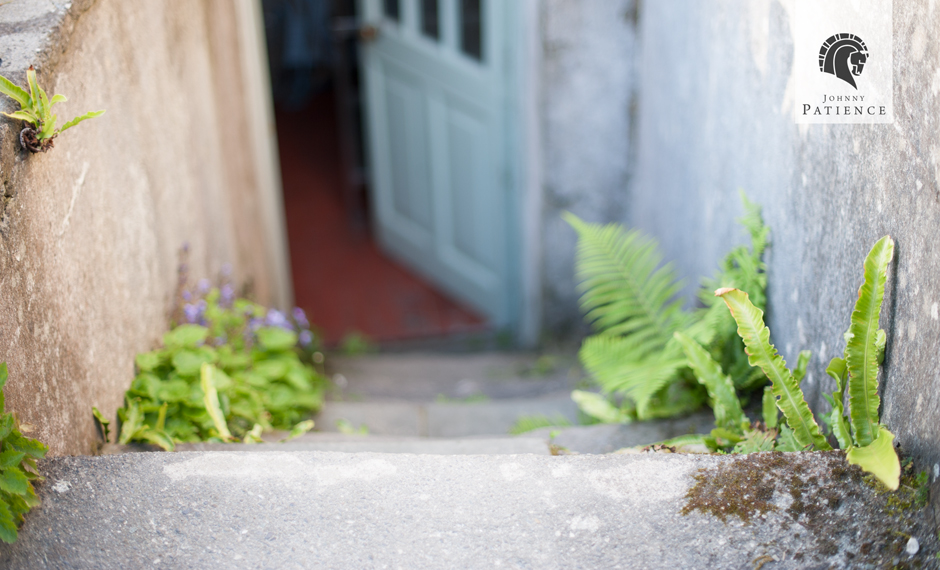 Please note that this is still work in progress.

I will publish a couple of more images processed with this workflow soon and I am happy to exchange thoughts and ideas with everyone who loves Portra 400 NC just as much as I do.

Update, 26.11.2012
I am getting good results now that look consistent and authentic (to me). I consolidated my workflow in Lightroom 4 and ended up with a self made color preset and a complimenting camera profile. Because of the camera profile the preset only works with the Nikon D700 at the moment, but I am already looking into a version for the Fuji X-Pro1/X-E1.

It’s usually not too complicated to color match one picture. It get’s a bit more challenging if you do that over one photography session that includes indoor and outdoor pictures and different lighting conditions. Trying to get consistent results that look authentically like one specific film is an interesting task.

A lot of people asked me why I don’t just use VSCO, so I posted a picture with VSCO’s Kodak Portra 400 NC Preset applied below as a comparison. 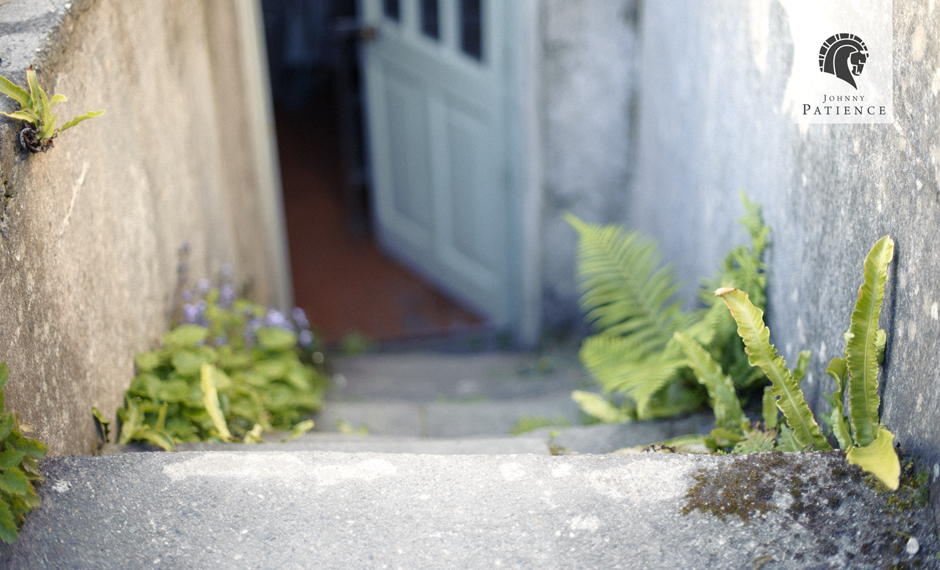 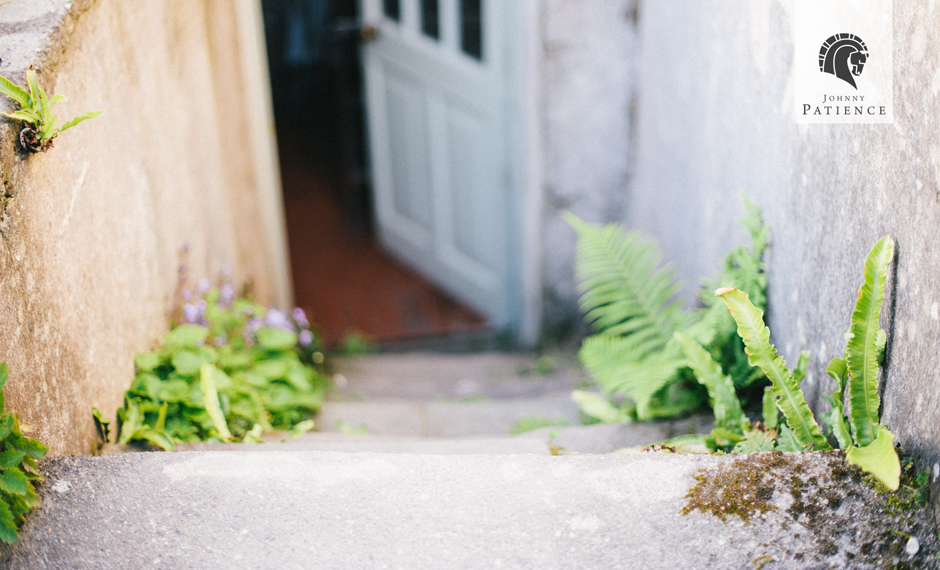