Film is Not Dead

Hi, I’m Johnny Patience. And you need to trust me.
Does this sound familiar?

Over the last couple of months I have gotten a lot of feedback from people about how to emulate the film color palette digitally and also many questions from photographers who are interested in shooting digital and film. Many of them were either frustrated with their results or confused and intimidated by the various myths about analog photography which seem to be omnipresent. I shoot about 2/3 film and 1/3 digital and I like both mediums as for me they work together beautifully. I would like to share my experience because I feel that a few people who exclusively shoot film and teach about it are not completely sincere. Shooting film is often being portrayed as some kind of elitist cult to sell books or workshops and to make you spend a lot of money on learning something very simple.

My Grandma shot medium format film with her Rolleiflex, and so can you. Film is magical, but it isn’t witchcraft.

I would like to start with cleaning up a couple of common misconceptions about shooting color negative film (I call them the 10 myths of film) and then offer brief advice on what’s really important to know when you’re just starting out or switching over from shooting digital only. The most widely spread myth seems to be that shooting film will make you an amazingly awesome artist and turn all your work directly into gold.

Here are a couple of more:

1. The look of film
No matter how much you tweak a digital picture, you simply cannot get the tonal response of film. That means digital images look somewhat flatter and artificial. Film gives an image more depth, texture and the results look more pleasing and natural to the eye. These are subtle differences but they are noticeable. It’s still possible to get your digital images close (I share some of my thoughts in a short tutorial). 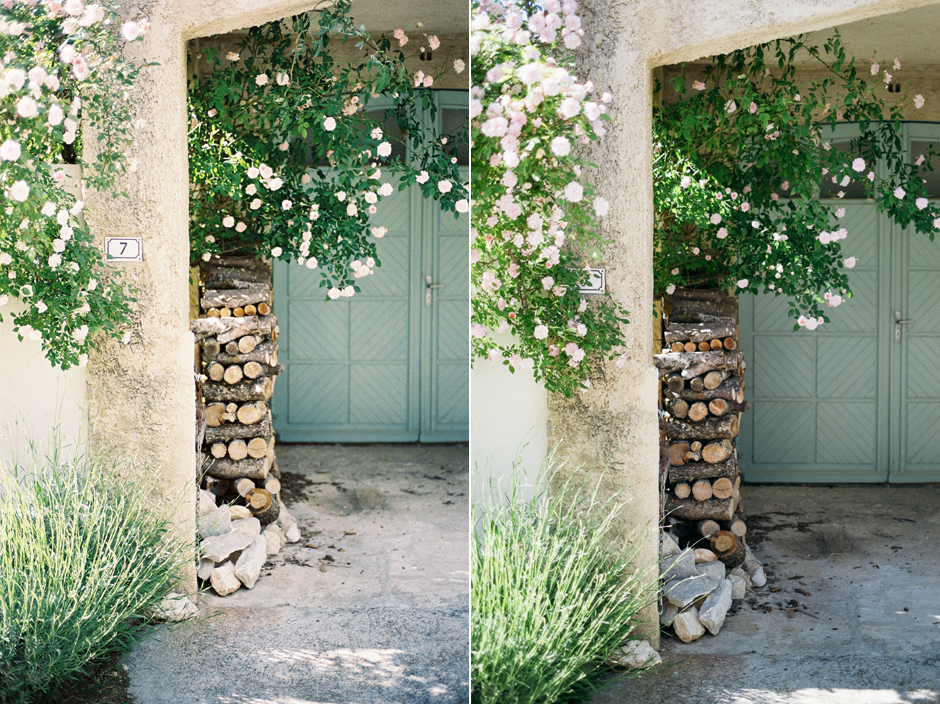 
2. The ease of film
A lot of film-only photographers like to make you think that with film you can just shoot, be done and then go spend time with your friends and family as the results always come back perfect from the lab and there is no more work required.
That is only half the story. While film fixes most color related problems if you choose the right film for the right situation, it is vital to work with a good lab that uses professional grade equipment and skilled operators. It’s important to understand that the artistic eye of the person scanning your film will become as important as your own creative eye and therefore the operator has to be experienced and match your vision to achieve decent results.
In other words: The other half of the story is that shooting film requires finding a lab that is willing to work with you on understanding your preferences and help you get the results you are looking for. Instead of spending hours in post work with a digital image, you will have to pay someone to get your results right and also let go of part of the creative control. 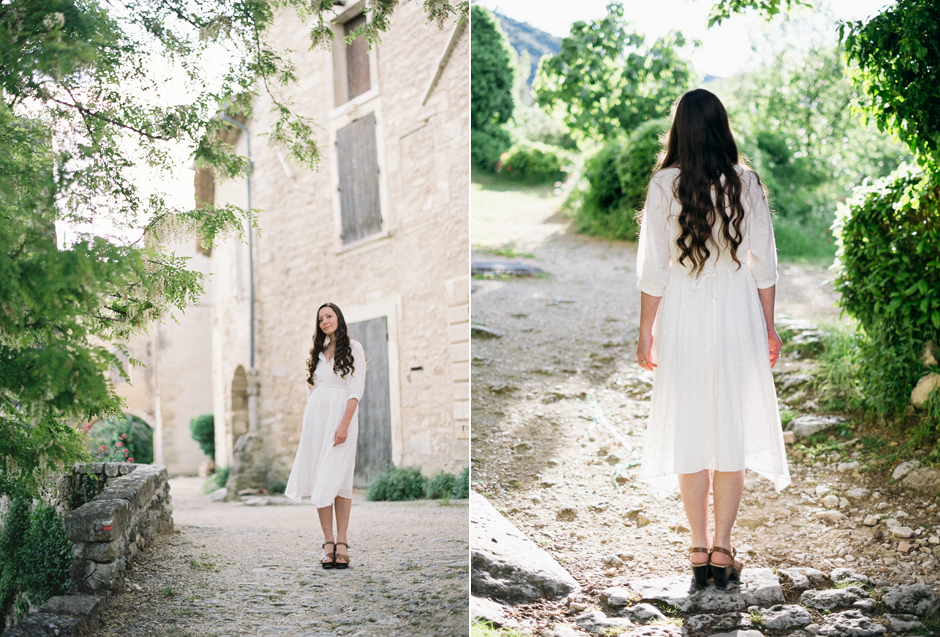 
3. Film forces you to be a better photographer
I don’t believe that film makes you a better photographer, that everything film is amazing and that everyone shooting film is a rock star. Myth #3 says that film photographers don’t overshoot or chimp, and know their “stuff” by heart.
The reality is, color negative film is extremely forgiving. It’s a lot more difficult to get a properly exposed image with digital than it is with film. If you overexpose shooting a digital camera, you risk blowing out your highlights. If you underexpose and bump the exposure later, you will mess up your colors. Skin tones for example will fall in the wrong zone. This introduces color-shifts and a lot of other annoying problems. It’s a common misconception that exposure doesn’t matter since the invention of RAW files. With film you only need to make sure you have enough exposure on the medium, 3-4 stops over is not a problem and can be density corrected by your lab to give you consistent results.
Whether you overshoot or not is personal preference and discipline, it has nothing to do with the medium. Film slows things down a bit, and I think that generally is a good thing. While you might press the shutter one too many times with digital to make sure you get the shot, with film you might find yourself trying to only take the shots you know will turn out. 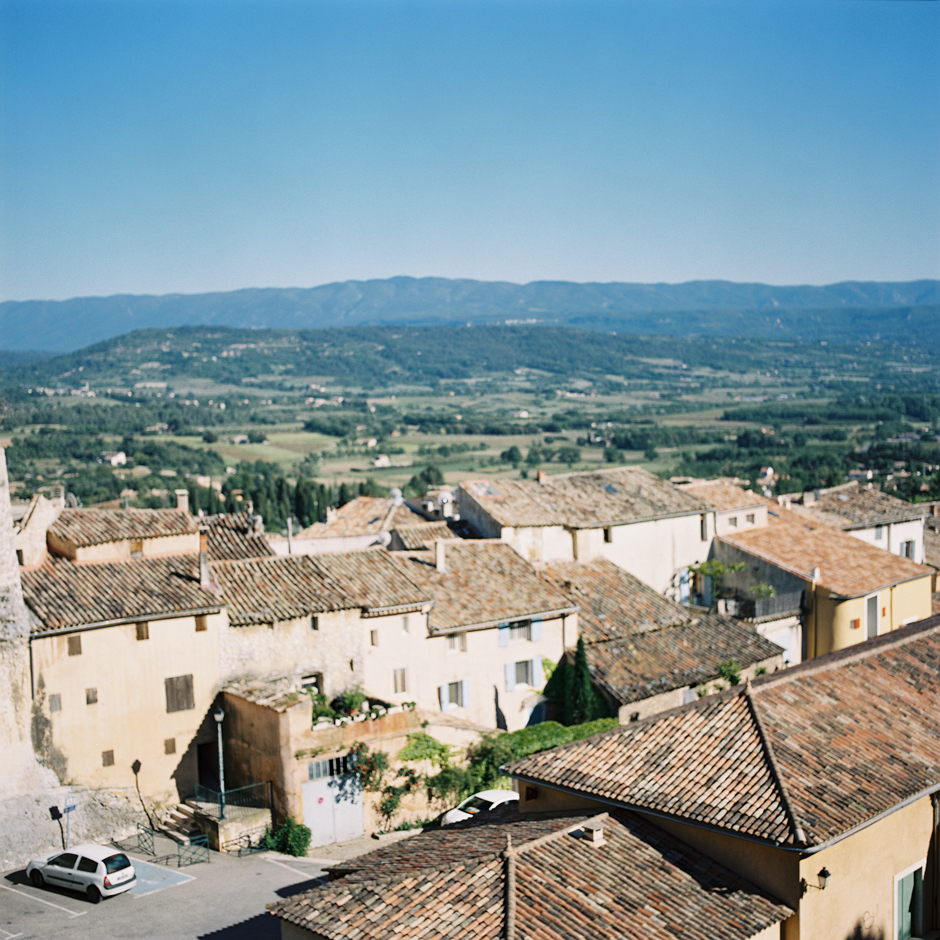 
4. Film has better detail rendition in highlights and shadows
The dynamic range of film is often portrayed as being far superior to anything digital. That’s technically not accurate. Film and modern digital cameras are about on the same level. The important part is the difference in both mediums. While film has a soft limit in the shadows and the highlights and therefore a far better highlight rendition, shadow detail is often a problem. Digital cameras only have a soft limit in the shadows and usually no problems with shadow detail while highlights have a hard limit and clip if you’re not careful. 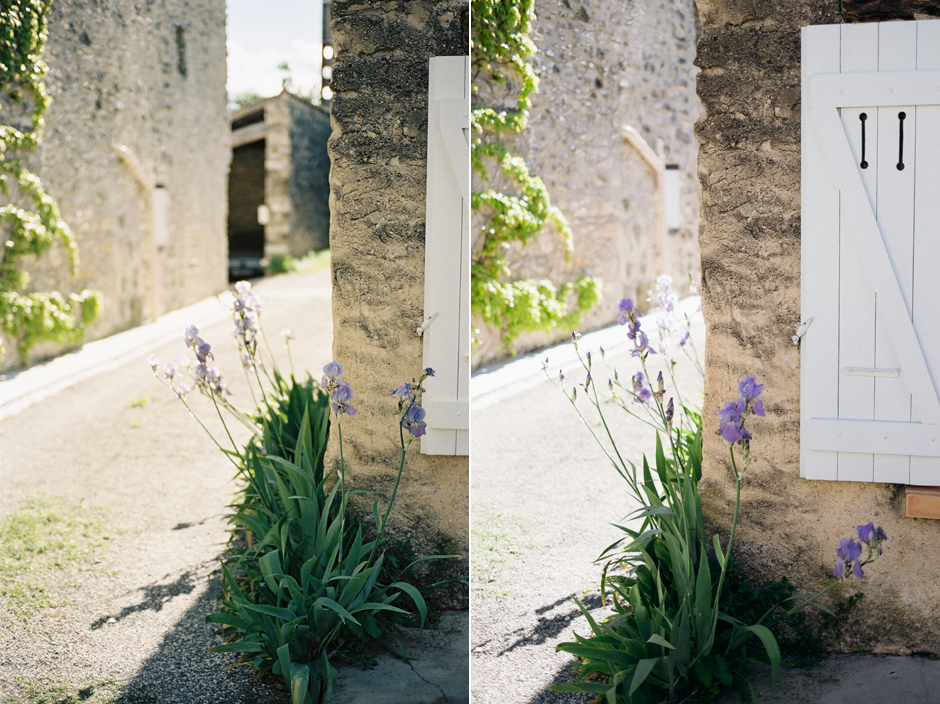 
7. Film can mix and match light with no problem
No white balance nightmares with film? White balance and high ISO are actually one of the biggest drawbacks of shooting film, that’s why a lot of film wedding photographers shoot black and white indoors. Most color negative film is white balanced for daylight and needs color correction if you shoot it under tungsten to remove the yellow-orange cast. Color negative film also does not perform well in situations with very little available light. Furthermore it’s not possible to change your ISO speed during a session as the ISO isn’t set by the camera but by your film.

8. The dropping price of film gear
Film cameras can be picked up for pennies of their original dollar. What might look as a bargain on the first glance will be put in perspective after you purchased a box of film, shot it and have received your first lab bill.
20 rolls of Portra 400 medium format film with a Hasselblad will give you 240 images. You will end up spending around $140 on film and around $400 for a pro lab bill, shipping not included. That’s a total of $540 and equals $2.25 per shot. After that you still have to factor in your usual percentage of keepers.

9. Leaf shutter
A leaf shutter is nice, especially if you have to shoot handheld at lower shutter speeds or if your style relies on artificial off-camera lighting and you therefore need the faster flash sync speeds. But again it has to do with the camera system you’re using and not the medium. You will find leaf shutters in digital medium format cameras as well as in the tiny little digital Fuji X100s. Leaf shutters are located in the lens, so film cameras that are praised for their leaf shutter also have the same shutter if you snap a digital back on.

10. Film sets you far apart
Shooting film doesn’t make you a better photographer, it doesn’t make you more of an artist and it won’t necessarily make your images look any better. There is no relation between the gear or the medium a photographer chooses and the quality of their results (which does not mean that finding the right gear isn’t a very important process). And most of all, shooting film is not more difficult than shooting digital. It’s just different.


If you are confused by all the contradictory statements about film I would like to try to help simplify things a bit by sharing my own “digital photographer’s guide to shooting film”:

1. Gear
Probably the most beautiful aspect about analog photography is that you can choose your camera almost completely based on the lens you would like to shoot. If you keep it simple enough, all the body does is carry the film. Try a camera body that is very basic and shoot it in manual using an external light meter. That will help you learn the basics about film a lot easier and make you feel more connected. You will quickly see how easy it is to guess your exposure. Compare 35mm with medium format, the difference in quality is worth considering the latter.

2. Metering
I meter all color negative film the same. I use a very simple analog incident light meter (Sekonic L-398 A), nothing fancy or expensive. I rate my film half the box speed. If I shoot Porta 400, that means I set the meter to ISO 200. Then I meter for the shadows, which means I bring my meter into the shadow parts of the image (the part of the image that has the least light). I hold the meter in a standard 90 degree angle to the ground, which is parallel to the subject. That’s it.

3. Lab
The most important point about shooting film is finding a good lab. Investing in a good lab is much more important than investing in expensive gear. You can save yourself a lot of frustration by working with a pro lab from the very start. They will give you feedback about your technical foundation and work towards consistent results with you. Home scanning won’t give you the results you are looking for and a random mini lab won’t give you the results you are looking for either, even if they use the exact same equipment as a pro lab. The only alternative to working with a pro lab is buying your own professional grade scanner (for example a Fuji Frontier SP-3000) and learning how to operate it properly.


The above is really all there is to know if you are starting out.
Don’t be discouraged by the “film photographers know their crap” crowd. There is no reason to be intimidated.
Experiment a little and have fun!

All pro lab results shown were scanned and processed by Richard Photo Lab.